Quality or failure analysis is a very critical step that needs to be performed on products before they are finally launched in the market. Here products are checked under various parameters and test conditions such that it turns out perfect for use. One of the steps in this regard is to test hermetically sealed devices for any trace gases that might have crept inside it while manufacturing.

It is a very critical step as such gases, especially the moisture content in them can cause serious problems in the functioning of the device. It can cause corrosion, fogging, leakage, current bit errors and other lubrication issues. To keep control on these trace elements various leak detector devices are used. Click here to find out about various leak detection devices. 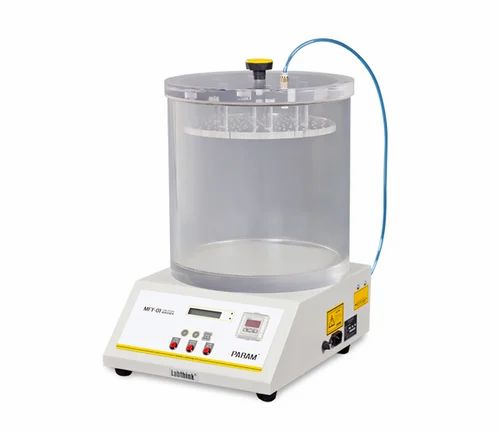 Some of the instruments that are being utilized for trace gas detection are known as residual gas analyzers. These instruments operate by creating a beam of ions from the sample of gas being analyzed. Here the resulting mixture of ions thus produced is separated into individual species through their specific charge to mass ratios.

To determine these ratios, a typical RGA consists of three major parts, namely an ionizer, mass analyzer and an ion detector. The output of these gas analyzers shows the relative intensities of different species present in the gas. This output is also known as a mass scan or mass spectrum.

It is a very innovative method and produces accurate results. It is a very useful technique for industries that produce sealed devices or utilize them in their products. Application of residual gas analysis apply to a range of industries including Microelectronics, Hermetic modules manufacturers, Metals, Ceramics, Telecommunication, Food, Medical devices, Pharmaceutical, Packaging and in the Illumination segment