As the year draws to a close, we begin to see announcements from the world's tech giants introducing their latest products, just in time to catch the festive spending season. Apple launched the iPad Mini, Samsung rolled out their latest Galaxy tablet, Google launched the Nexus 7 and Microsoft did not pull any punches with a major launch event in Times Square for its Surface tablets.

Excluding these, there are at least 21 other devices from different manufacturers that have been released or are due to be released by the end of this quarter.

If you are looking for the leading product development company in Canada, then you can browse the web. 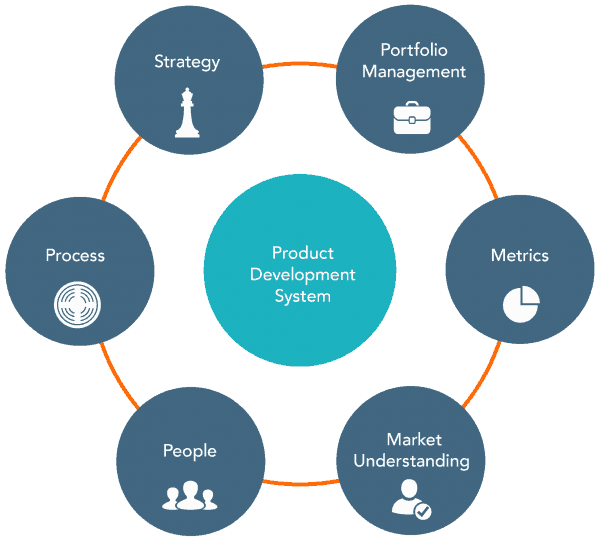 In a market as competitive as the mobile computing market, it seems that every major computer manufacturer is jumping onto the bandwagon with their own version of what they envision to be the future of the industry.

Some even try to launch more than one in a year. Apple launched a total of three, including the now obsolete 3rd Generation iPad – which was in official availability for 221 days – the iPad Mini and the 4th Generation iPad, essentially cannibalising their own products.

Although you see offerings that are unique in terms of design and use, they essentially fulfill the same needs. In fact, this only highlights what they lack, when the consumer has to compare them alongside the market leader.