The zooarchaeologist of the Autonomous University of Yucatan, Cristopher Gözt, has unveiled a theory that would explain the pre-Hispanic Maya’s disinterest in domesticating animals since according to him, they could obtain meat products in the cornfields very easily. 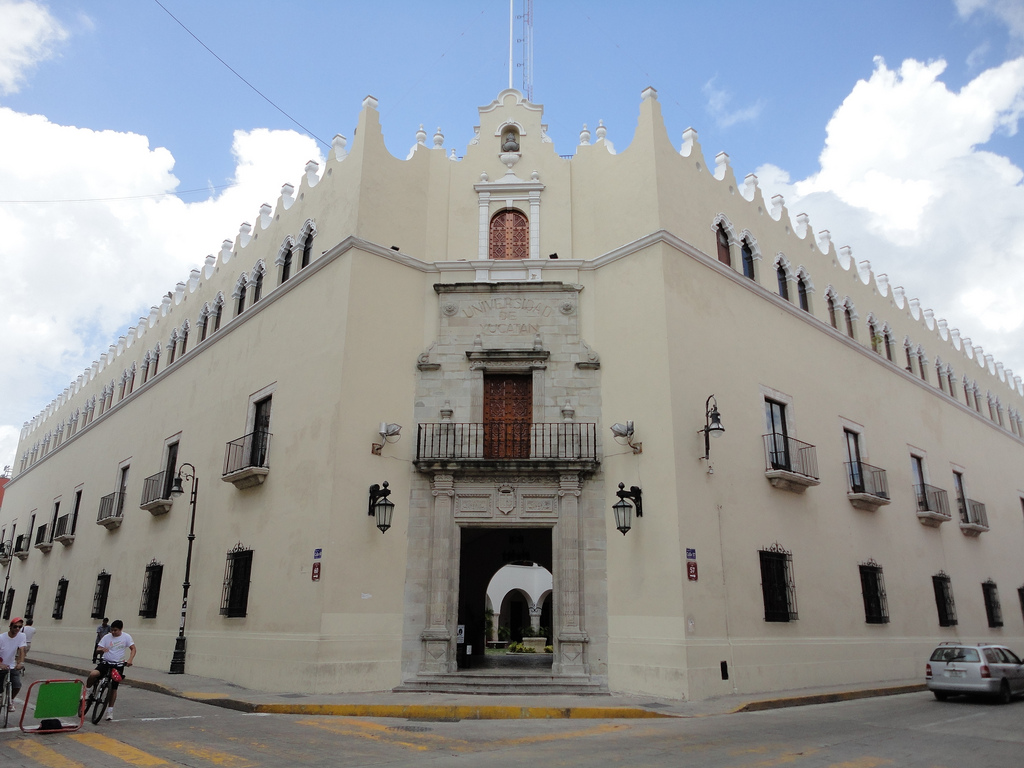 According to various studies related to the feeding of the Maya, especially the elites, it has been proven that there was a binding relationship between the animals that are attracted to the cornfield and the hunting that occurred in it. That is why the pre-Columbian Maya did not find themselves in need of domesticating animals.

Cristopher noted that:
“If they wanted to hunt an animal they went to the cornfield, very different from what happened in the center of the country. Thanks to studies by UADY and INAH, in Mayan palaces and pyramids, it has been determined that the diet of the Mayan elite was meat. It was formed by a group of animals adapted to the agricultural systems that are traditionally followed by the Mayan culture, the white-tailed deer, the collar peccary, the mountain turkey and the iguana. They are animals that are not frequently found in the closed jungle and are adapted to altered spaces, anthropic environments modified by the millennial presence of people who put a cornfield, cut and deforest elsewhere. The settlement pattern, the frequent cornfields and their size, allowed hunting in gardens or cornfields. Whoever wanted to hunt an animal goes to the cornfield and hunts the animals that are attracted to the fruits that were grown there. By having this meat production scheme, the pre-Hispanic Mayans saved the need to domesticate the animals. What I think is that the system of milpera production and hunting is so established that nobody had the need to domesticate an animal, which costs much more work, because it involves protecting the animal, caring for it, seeing that it does not get sick, feeding it, fencing it , but if the Maya had a system in pre-Hispanic times in which animals fed themselves, they didn’t have to worry about it, all they had to do is their cornfield and harvest. We can learn a lot from the pre-Hispanic Maya by having a fantastic system of adaptation that has created a kind of self-feeding cycle. Obviously there are modifications over time, but it is very practical. Perhaps that is why the Mayans were never interested in domesticating animals, as happened in the old continent with goats, cattle, where the labor investment was tremendous for the little result that was obtained.”