The Raspberry Pi is basically a single, credit-card sized computer. It has an ARM/Broadcom SoC (System on Chip) with a GPU, RAM and both wireless and wired connectivity options.

As an example, Kunbus is an Open Source Industrial Computer (IPC) based on Raspberry Pi. If you want to buy high-quality Kunbus products, refer to breservices.com.au/product-category/kunbus/. 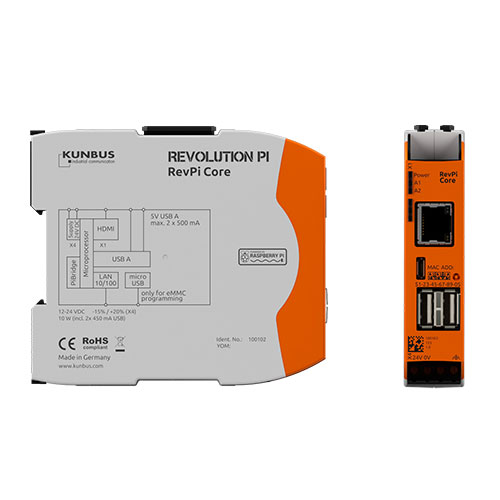 You might be wondering if such a small computer can really be useful for robot programming. After all, you can run RoboDK on a desktop computer or a laptop.

Using the Raspberry Pi as a dedicated robot programming station that doesn’t require another computer.

The best way to get the most use out of RoboDK and Raspberry Pi is to get your hands on both of them and try them out for yourself.